A RANCH AROUND SUCCESS

In September 2020, we presented our first-ever Ranch Around concert series hosted by The 1915 Barn and The Big Yellow Barn. The concerts were two hour-long programs featuring chamber ensembles performing Bach’s Partita No. 3 for solo violin, Stravinsky’s Octet for Wind Instruments, Ravel's Sonata for Violin and Cello, and Akiho’s Karakurenai. We congratulate Norman Huynh on his first conducting and programming debut since being appointed our new Music Director. Being that we postponed our 2020 - 2021 concert season, Norman wanted to connect to our patrons outside the concert hall with safe and socially distanced performances. Our Ranch Around concerts created the perfect setting to share the power of music and celebrate Montana's breathtaking landscape.

​Thank you to all of our season subscribers who purchased Ranch Around tickets during our pre-sale for subscribers only. Thanks to your gracious support we sold-out at both concerts on Thursday, September 24th at The 1915 Barn and Friday, September 25th at The Big Yellow Barn. It was a thrill to experience live symphonic music with our patrons once again.

​Below are some moments captured from these incredible evenings featuring our Music Director Norman Huynh along with musicians from the Bozeman Symphony and guest violinist William Hagan for this unique open-air concert experience.
RANCH AROUND PRESS RELEASE
Bozeman Daily Chronicle Article 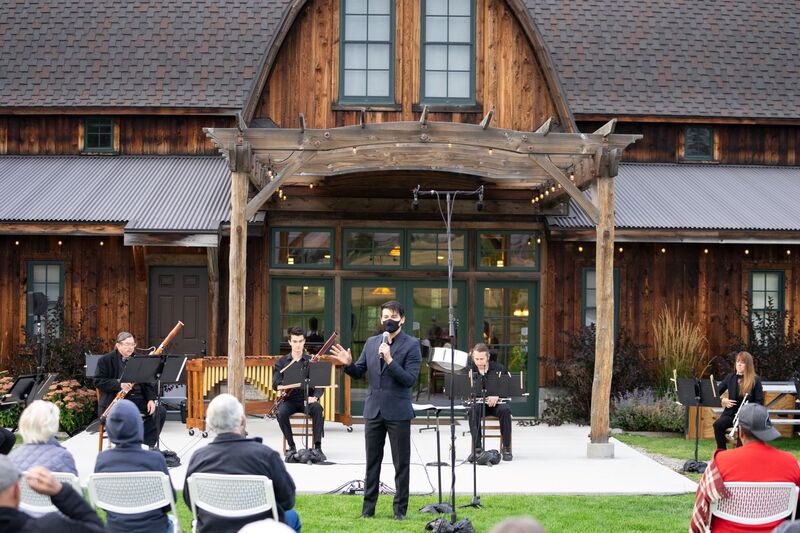 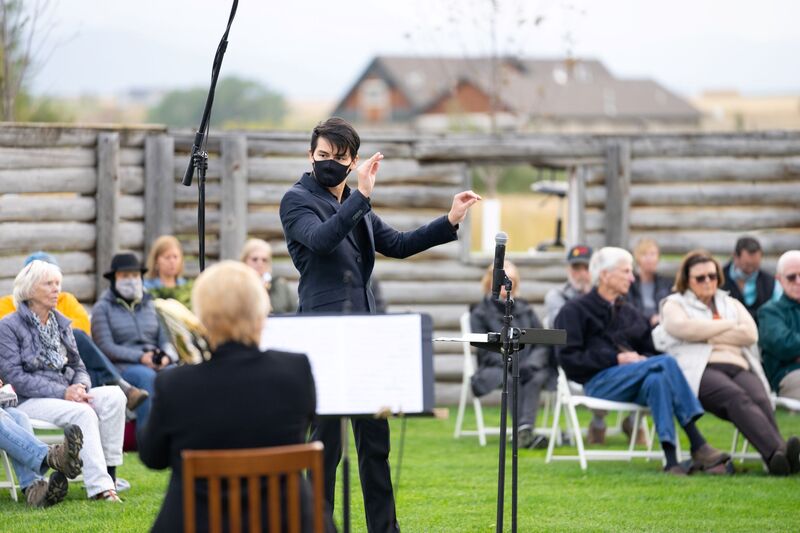 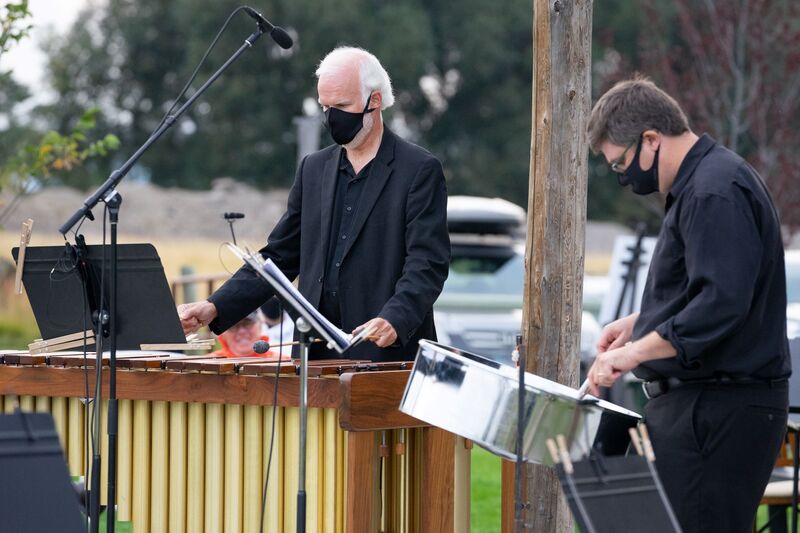 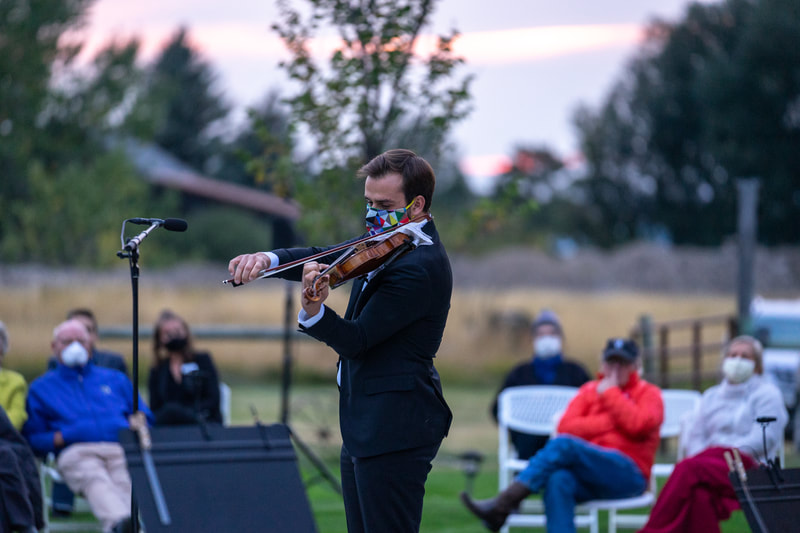 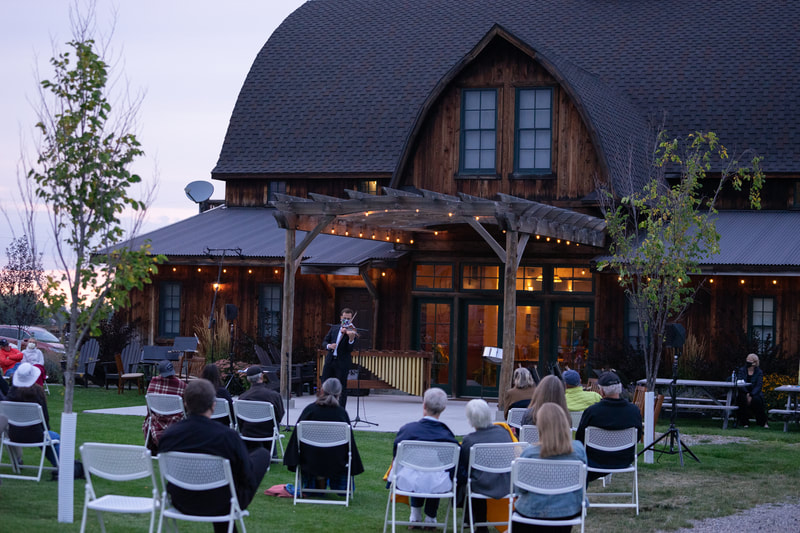 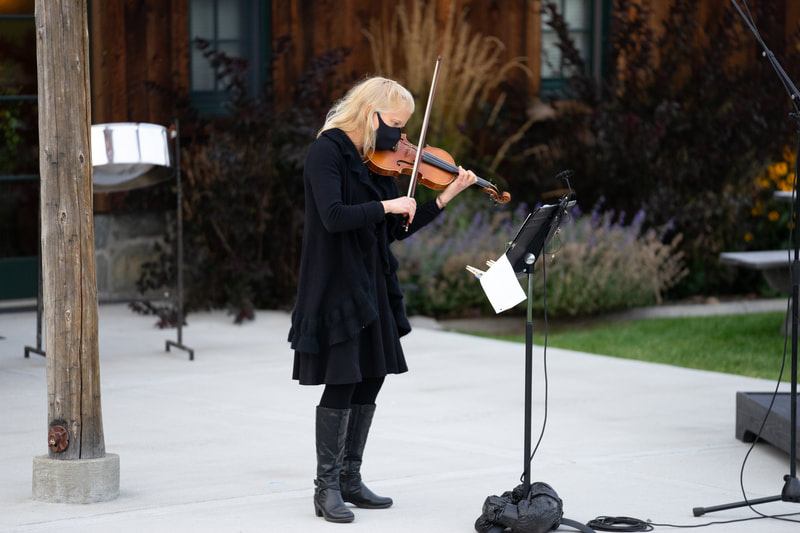 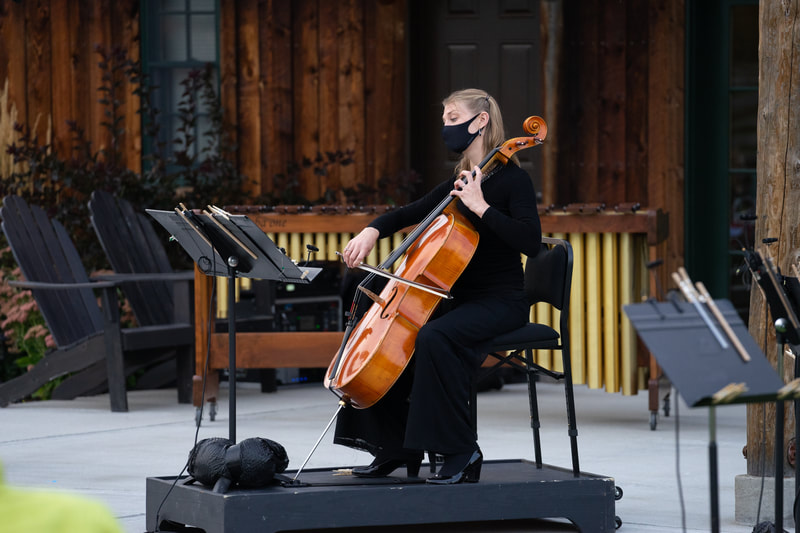 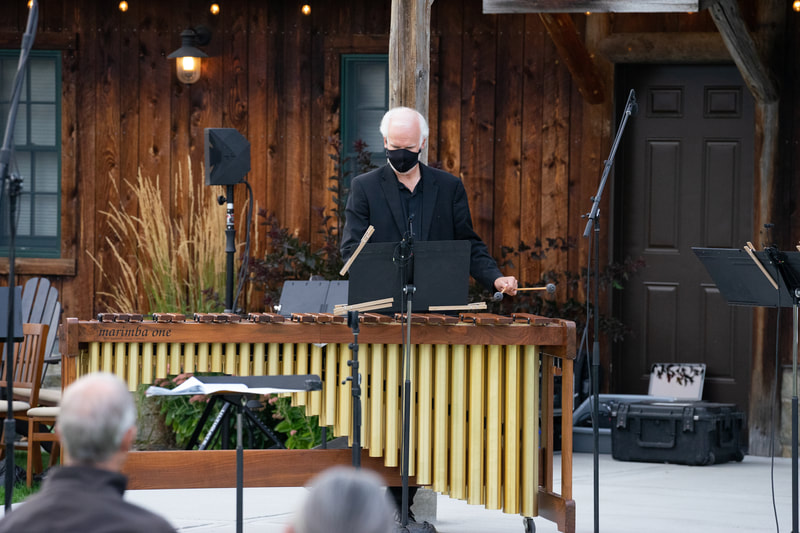 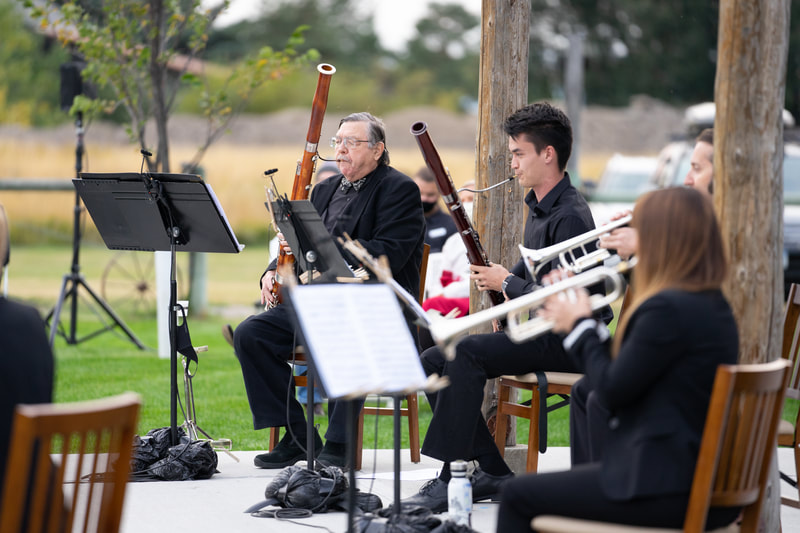 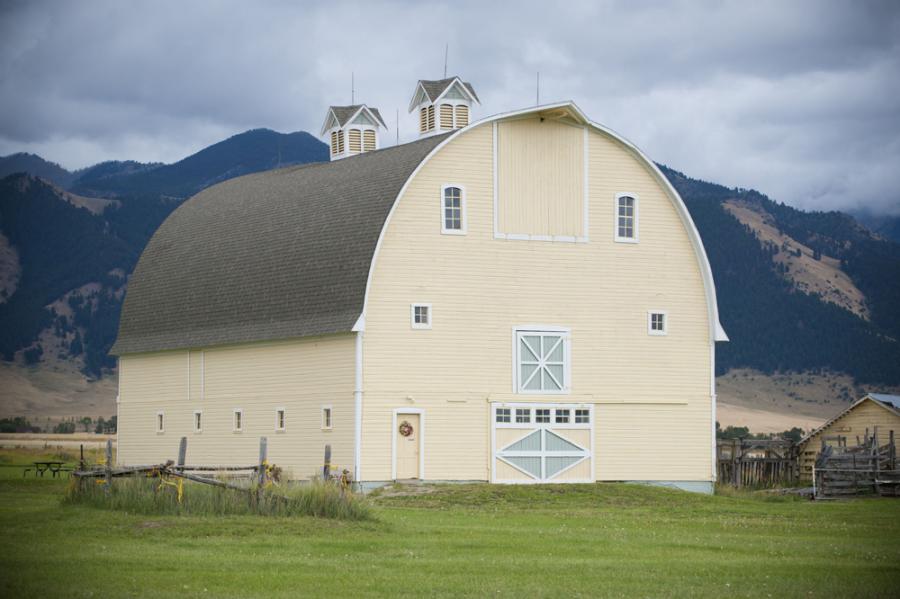 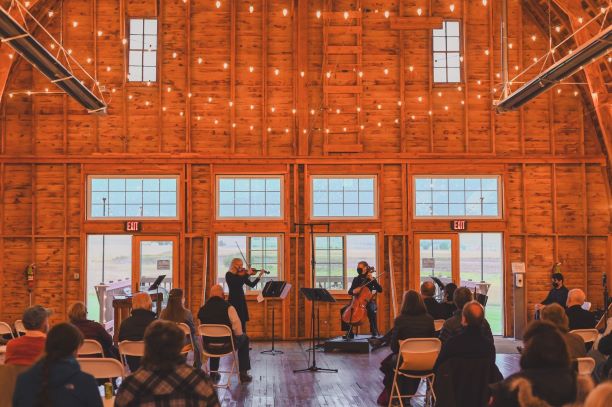 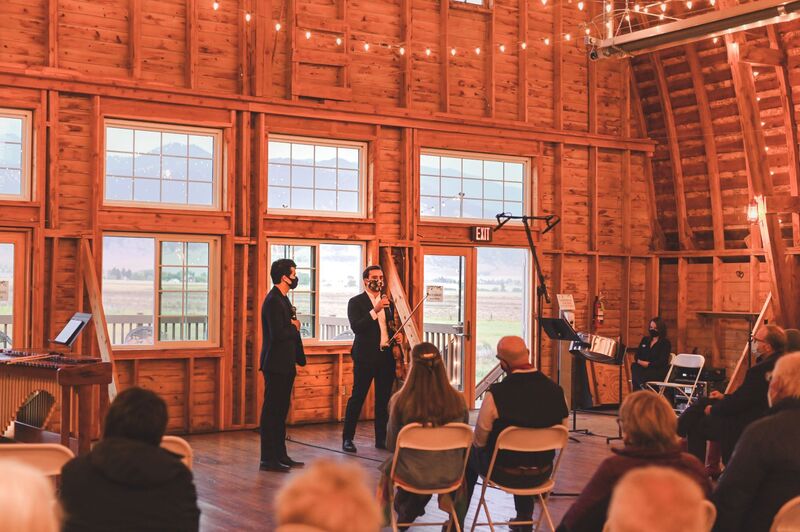 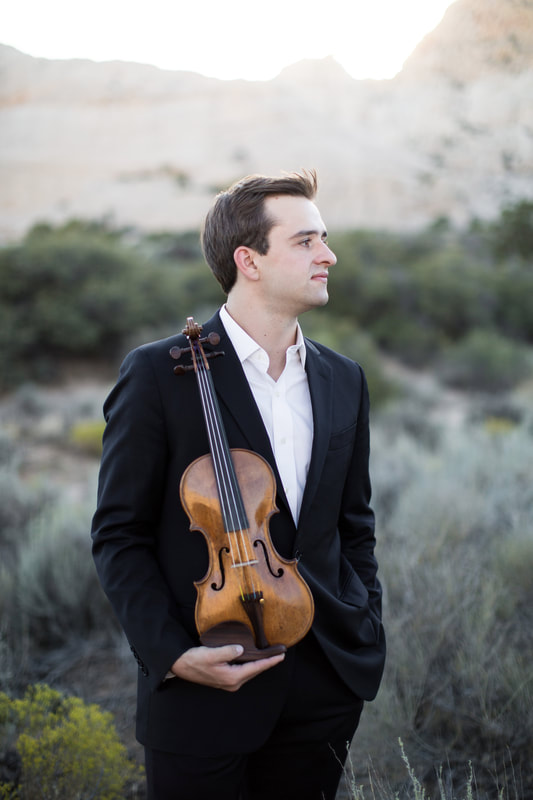 Hagen’s 2019-20 season features performances with the Sacramento and Savannah Philharmonics, the North Carolina and Omaha Symphonies, and Symphoria, with recitals for the Santa Fe Chamber Music Festival, Aspen Music Festival, and the Colburn School. In 2018-19 he performed under Carlos Kalmar, Peter Bay, Brett Mitchell, and Alexander Prior with the San Francisco Symphony; his 2017-18 season featured debuts with the Frankfurt Radio Orchestra conducted by Christoph Eschenbach and the Seattle Symphony directed by Pablo Rus Broseta, and return engagements with the Utah Symphony under the direction of Matthias Pintscher and the Fort Worth Symphony Orchestra led by Andrew Gourlay.
​
William has performed with conductor Nicolas McGegan both at the Aspen Music Festival and with the Pasadena Symphony, and made his debut with the Oregon Symphony under Carlos Kalmar, performed with the Brussels Chamber Orchestra in Beijing and at the Aspen Music Festival with conductor Ludovic Morlot, and played recitals in Paris, Brussels, and at the Ravinia Festival. Collaborations include those with Steven Isserlis at the Wigmore Hall, with Tabea Zimmermann at the Beethovenhaus in Bonn, with Gidon Kremer, Steven Isserlis, and Christian Tetzlaff in Germany, and in New York City with the Jupiter Chamber Players.