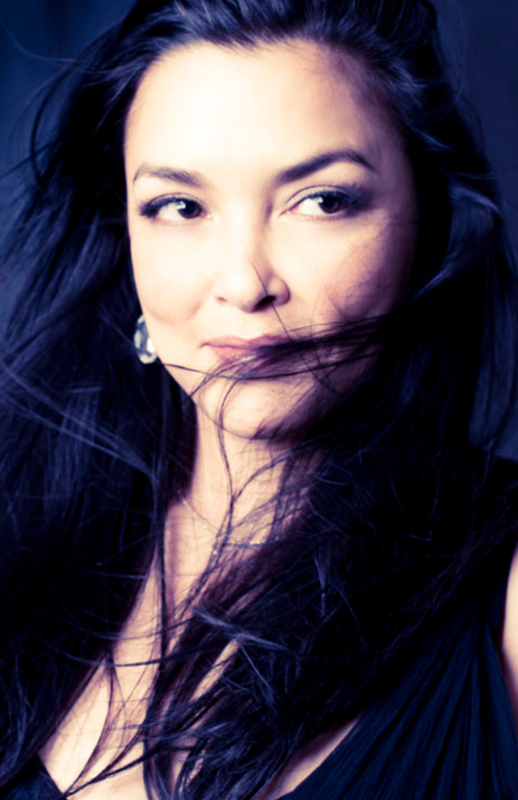 After 7 albums and many cross-country tours, JENI is fast becoming one of the west’s most sought-after musicians, bringing a breathtaking originality to some of the best music of the American songbook. From classic jazz standards from composers such as Gershwin, Cole Porter and Jobim, to re-arranged pop hits by Cyndi Lauper, The Grateful Dead, or The Beatles, JENI defies easy classification simply saying in defense “a good song is a good song.” Her signature ballads drip with so much emotion that an audience member suggested adding Kleenex boxes on each chair in her Tech Rider. The Big Sky Journal commented “an evening of this and you’re both whipped and exhilarated, you’ve wiped your eyes, yet your cheeks hurt from all the grinning.” With every performance, the songs and stories of JENI FLEMING are winning the hearts of audiences from coast to coast.

The 2nd of 4 daughters to a Lutheran Pastor and an English teacher, JENI’s love of music was nurtured at a very young age. “The first songs I knew were hymns,” and since their mother was the director of the church children’s choir she and her 3 sisters all sang in that choir, as she puts it “…whether or not we wanted to. Some families bond through athletics, some through academics. Our family was centered around music.” Private piano lessons began at age 6, by 13 she had won The Young Artist Award and made her classical piano debut with The Billing Symphony, the first of a string of successes in the competitive classical piano world. College offered her a chance to pursue another love, the visual arts, but after nearly 5 years as an Architecture Major, music found her again and she graduated from Montana State University, Bozeman with a degree in music.
“Having studied classical piano for most of my life, it is the thing I know something about, but singing is the thing that I feel something about.” In 1997 JENI and then musical partner Jake Fleming recorded their first album, It Is Well, which was featured on a nationally televised program by the Odyssey Channel. With the success of their first 3 recordings, THE JENI FLEMING TRIO was the pilot episode of 11th & Grant with Eric Funk, an multi-Emmy Award-winning Montana PBS program.

JENI’s 2006 release We’ll Be Together Again features 14 tracks of lushly-arranged standards and original pieces, and the work of The String Orchestra of the Rockies, Montana’s premiere string ensemble. December (2008) offered an opportunity for JENI to collaborate with long-time mentor, friend, and trumpet player Ralph Sappington. She says, “…this was the man that I looked to for advice, to champion me. When he agreed to collaborate on this album I felt like I had won the lottery.” Sadly, Ralph passed away 2 weeks before recording started, the album is dedicated to him. 7th in the discography, and JENI’s most recent release Come To Life (2010) is, in her words “…the most accurate representation of myself as a musician, almost as if the first 6 [albums] were just practice.”

JENI is currently touring with her jazz combo. As well she performs as a guest soloist with various Big Bands and house rhythm sections, and in promotion of We’ll Be Together Again, as a guest soloist with symphony orchestras across the country.
“JENI’s appeal transcends generations and genres…FLEMING offers a range and depth capable of raising goose bumps on an August night.”  – The Tributary Magazine

Scheduled performances as well as all 7 albums may be purchased through: www.jenifleming.com 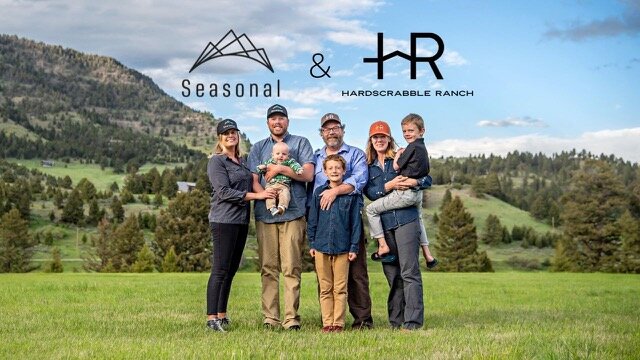 Tucked in the shadow of the Bridger Mountain Range and along the twisting banks of Brackett Creek, Hardscrabble Ranch sits on 78 acres of beautiful Southwest Montana land. Owners Kris and Peter Stewart spent fifteen years living in Bozeman, and just recently jumped at the chance to have a little more space, raise some animals, plant a garden, and enjoy life surrounded by mountains. Hardscrabble Ranch was born!

​Peter and Kris welcome guests to stay on their property, take in the views, and celebrate anything from a laidback wedding, to a family reunion, or a backyard hoedown. Most groups enjoy feeding the ranch’s hungry pigs, curious chickens, and wide-eyed yaks.