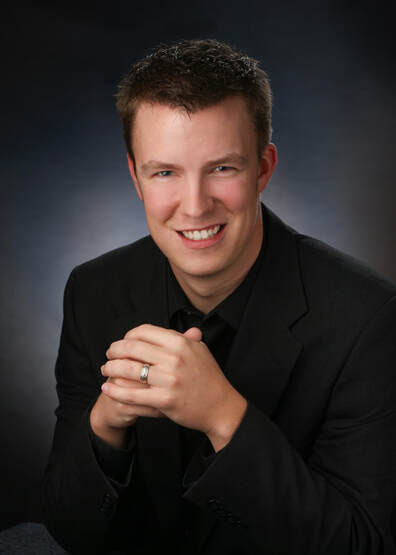 Daren Small is a distinguished bass-baritone soloist in the American Northwest. He enjoys sharing his passion for singing both on stage and in the classroom and voice studio. Small is currently pursuing his Doctor of Musical Arts degree at the University of Cincinnati College-Conservatory of Music (CCM) in Cincinnati, Ohio. It is there that he has sung as Jesus in J.S. Bach’s St. John Passion and was a featured bass soloist in Igor Stravinsky’s Les Noces. Mr. Small was formerly the Director of Choirs at Billings Senior High School in Billings, Montana. His most recent appearances include main stage roles in: Die Zauberflöte, Turandot, Aïda, The Crucible, Rigoletto, Tosca, La Bohème, and as the Bass soloist in Handel’s Messiah. In 2015, Small was a district winner of the Metropolitan Opera National Council (MONC) Auditions for Montana and Idaho. He went on to win the 3rd place Encouragement Award at the Northwest MONC Finals.

While earning his Bachelor of Music Education and his Master of Education degrees from Montana State University, Mr. Small developed his passion for performance and teaching. He is an active member of the American Choral Directors’ Association, National Association for Music Education, and the VoiceCare Network. Many reputable soloists and educators have and continue to influence his career including Tom Baresel, Dennis Rupp, Robert Aaron Taylor, Lowell Hickman, Dr. Jon Harney, Dr. Kirk Aamot, and Dr. Steven Hart. 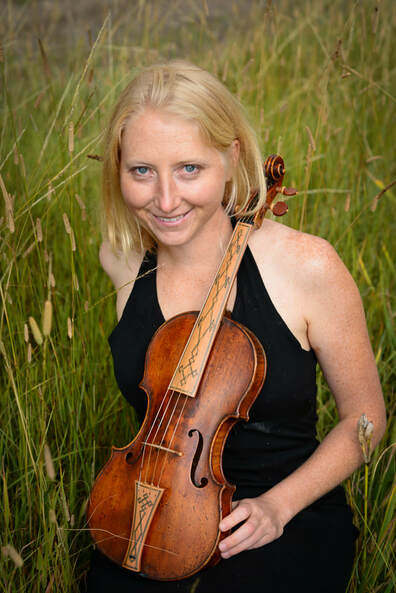 ​Carrie founded the I‐90 Collective, a baroque ensemble, which performs a house concert series across Montana and on series from Seattle to Syracuse. She also founded Baroque Music Montana, which presents a series of community concerts in southwest Montana and the Period Performance Workshop.
​
As a modern violinist, Carrie serves as concertmaster of the Bozeman Symphony. Carrie has performed as concerto soloist with the Fairbanks Symphony, Casper Symphony, National Repertory Orchestra, String Orchestra of the Rockies, and Bozeman Symphony. She has appeared as guest concertmaster of the Big Sky Festival Orchestra and Helena Symphony, and guest artistic director of String Orchestra of the Rockies. She was twice featured in the Grammy Award-winning TV series, 11th and Grant. She founded and directs the Second String Orchestra for amateur players and the Bozeman Chamber Ensembles for youth. Carrie maintains a studio of thirty-five students, including award winners at the MTNA and ASTA competitions.
Carrie received degrees from Carnegie Mellon under Andres Cardenes and a master’s degree from the Cleveland Institute of Music in violin performance and Suzuki Pedagogy, and recently graduated with a second master’s degree from The Juilliard School in Historical Performance. An avid adventurer, Carrie placed first in her age group in the Springfield Missouri Marathon, and second in her age group in the Old Gabe 50k Trail race. 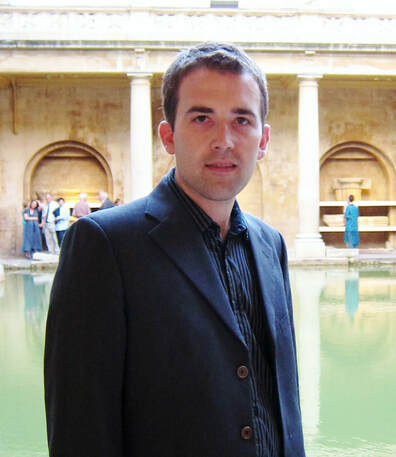 Matthew O’Sullivan currently serves as head organist of Hope Lutheran church in Bozeman, and also plays regularly at First Presbyterian Church, Bozeman, and St John Vianney, Belgrade.  He has recently made guest appearances with the Helena Symphony, Montana State University Chorale and Aoide Chamber Singers, as well as presenting solo recitals in Bozeman and Billings.  In February 2019, he was featured on an episode of Montana PBS’s 11th & Grant with Eric Funk, the first ever organist to appear on this show.

Before moving to Bozeman in 2015, Matthew was based in the UK, where he began his musical education as a boy chorister, before winning an organ scholarship to Christ’s College, Cambridge.  While gaining his degree in Music at Cambridge University, he accompanied and directed the college choir in services, a live BBC broadcast, two commercial CD recordings and several foreign tours.  From 2002-2012 he was Director of Music at the church of St John the Divine in Richmond, near London.  As well as playing the organ and directing the St John’s choir in regular services, he founded and directed the Music at St John’s concert series, which mounted over twenty concerts.  Matthew is also active as a composer for choir and organ, and received the Air France Prize in the first international composition competition for cathedral choirs in Amiens, France.