THE LIVESTREAM CONCERT WILL BE AVAILABLE TO VIEW DIRECTLY BELOW UNTIL SATURDAY, JANUARY 30, 2021 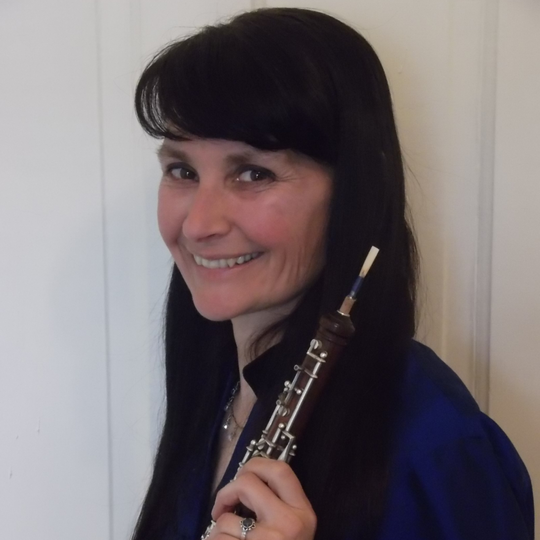 Sandy Stimson is the principal oboe of the Bozeman Symphony. She earned her Master's from Yale University and her Bachelor's at Ithaca College. At the Eastman School of Music, she participated in masterclasses and studied privately with Richard Killmer for two years. In Bozeman, Sandy performs with the Intermountain Opera Bozeman and the Montana Ballet Company. With sales nationwide, Sandy has her own business (sandysreeds.com) manufacturing and selling oboe and English horn reeds. Prior to moving to Montana, Sandy performed as a full-time professional musician. Previous orchestral engagements include Principal oboe of the Fort Wayne Philharmonic Orchestra, Principal oboe of the Louisiana Philharmonic Orchestra, and Associate Principal oboe of the Omaha Symphony. For 15 years she served as Principal oboe with the Breckenridge Music Festival Chamber Orchestra in Colorado, a professional summer music festival. Sandy and her husband reside in Livingston and are avid skate skiers, hikers, and cyclists. Sandy is performing on a Rosewood Decker oboe made by her husband Ken Decker, oboe maker and oboe specialist. 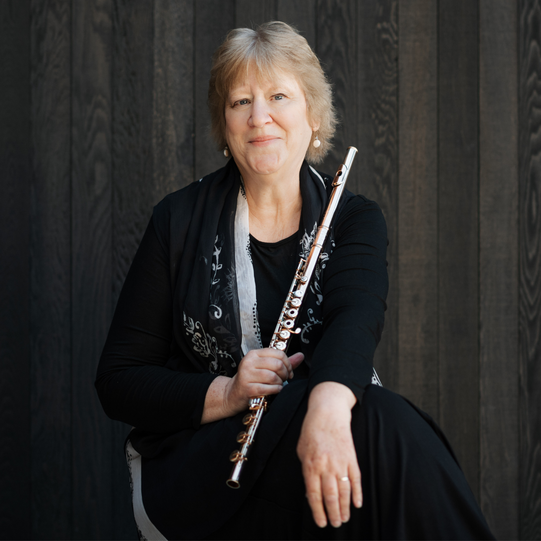 Susan Makeever is the principal flutist of the Bozeman Symphony Orchestra, the Intermountain Opera Orchestra, the Montana Ballet Orchestra, and the Big Sky Festival Orchestra. Sue recently retired from Montana State University after 12 years of teaching and served as Principal Flutist of the Billings Symphony for 22 years, retiring from that position in 2017.
​
Sue earned a Bachelor of Science in Music Education from the University of Illinois, a Master of Music Performance from Northwestern University, and completed all coursework and recitals toward a Doctor of Music from Florida State University. She has taught at the University of North Texas, MSU-Billings, the Red Lodge Music Festival, and the Rushmore, Northwest, and Illinois Summer Music Camps. 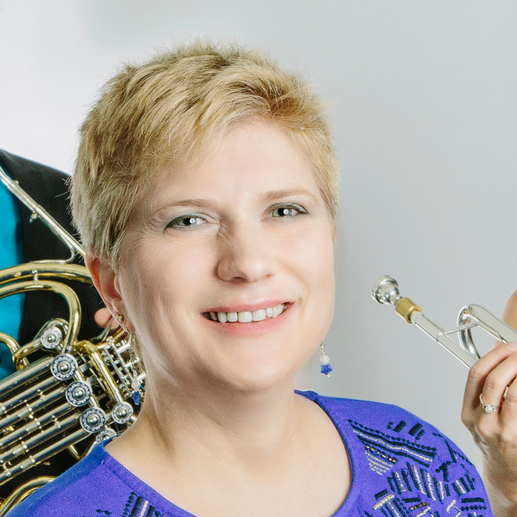 As a soloist and clinician, Dr. Little is active presenting recitals and master classes throughout the country, with recent performances and clinics at the International Trombone Festival, the International Women's Brass Conference, and the American Trombone Workshop. She has also earned a reputation as an outstanding, dynamic and inspiring conductor having served as the Music Director of the Brighton Symphony Orchestra and assistant conductor of the legendary Eastman Trombone Choir.

Dr. Little’s orchestral experiences include Principal Trombone of the Bozeman Symphony, Charlottesville Symphony, the Illinois Chamber Symphony, Chicago Sinfonietta, and the Elgin Symphony Orchestra. In addition, she has performed with the Syracuse, Honolulu, Long Beach, Alabama, Chautauqua, New Mexico and Detroit Symphony Orchestras and the Louisiana Philharmonic. Other highlights include touring and recording with the Chicago Symphony under Leonard Bernstein. Additionally, she has performed with such jazz greats as Doc Severinson, Ella Fitzgerald, and Natalie Cole.

Previous teaching positions include Trombone Professor at Louisiana State University, James Madison University, and Instructor of Low Brass at the Interlochen Arts Academy and the University of Hawaii.