BENJAMIN BRITTEN The Young Person’s Guide To The Orchestra

BENJAMIN BRITTEN'S
The Young Person’s Guide To The Orchestra 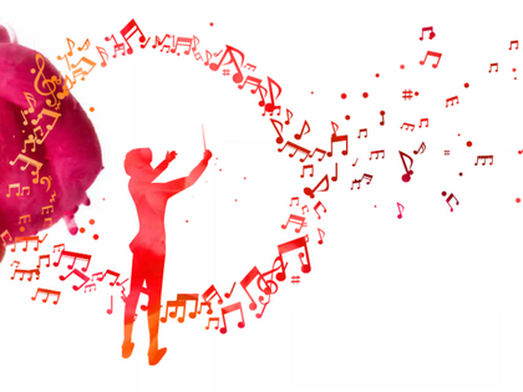 For his theme in the work, Britten drew on English Baroque composer Henry Purcell’s stately rondeau from Abdelazer. The theme is first stated by the full orchestra, then restated by different sections of the orchestra (in order, woodwinds, brass, strings, and percussion) before being stated again by the full orchestra. In so doing, Britten makes clear the different timbres of the different sections of the orchestra.
​
In the next section of the piece, Britten offers variant forms of the theme for featured instruments from each family—first woodwinds, then strings, brass, and percussion, a different order than that of the opening section. Generally speaking, he begins with the highest-pitched instruments in each family (for example, flutes and piccolo in the woodwinds) and proceeds to the lowest (in the woodwinds, the bassoon), with different tempi and energies to make the most of the varied instrumental timbres. When he reaches the percussion instruments, special prominence is given to timpani and xylophone, which are able to play particular pitches, but he does not neglect the more rhythmic members of that family.