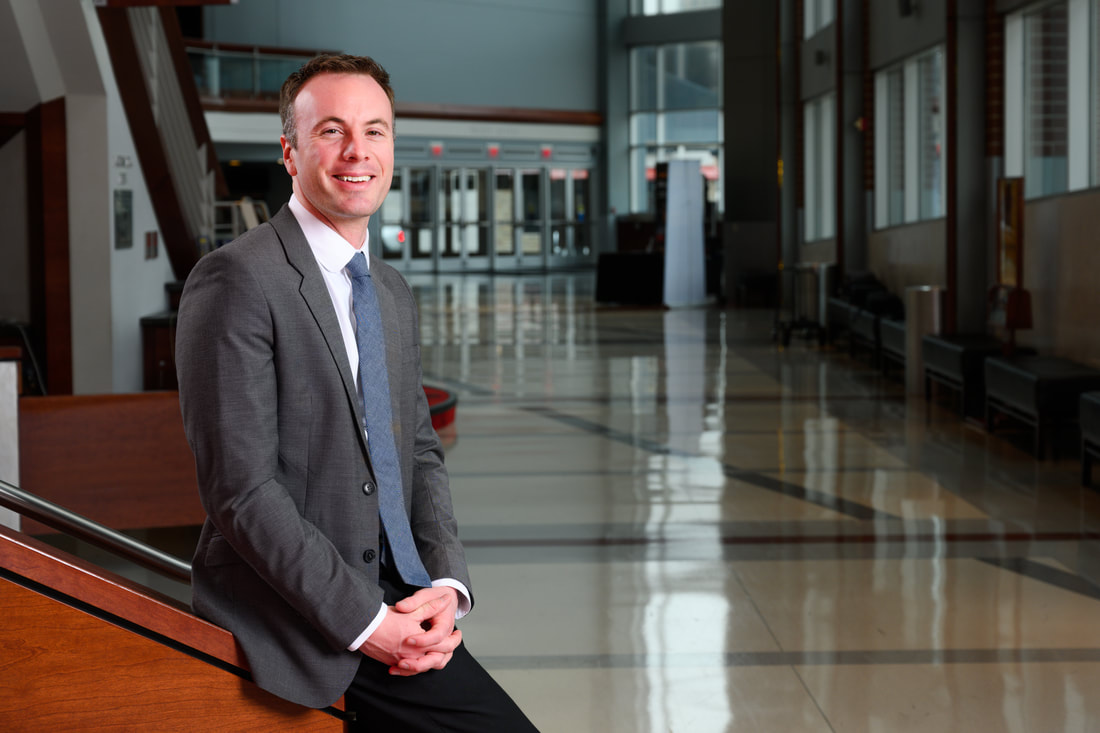 In his first two seasons with the North Carolina Symphony Schulz conducted 150 performances. This included a last-minute Masterworks debut conducting Bernstein’s Serenade with violinist Philippe Quint as well as the entire ballet score to Bernstein’s Fancy Free and Schubert’s Unfinished Symphony. One reviewer wrote, "The North Carolina Symphony and Schulz definitely drew the utmost life out of Schubert's themes....Schulz did a spectacular job." As the main conductor of the Symphony’s Pops series, Schulz has collaborated with Pink Martini, Cirque de la Symphonie, Broadway By Request, Leslie Odom Jr., Michael Cavanaugh and more. In addition, Schulz leads dozens of performances in the Young People’s Concerts, SummerFest, Holiday and Education series.

Schulz just completed his first season as Music Director of the Auburn Symphony Orchestra; one of the Pacific Northwest’s best regional orchestras. In their first year together they presented works by Brahms, Anna Clyne, Respighi, Kevin Puts, Rachmaninoff and more. Their performances are regularly broadcast on Classical KING FM in Seattle. From 2014-2015 Schulz served as Conducting Fellow of the Seattle Symphony. He made his Benaroya Hall debut with the orchestra in a sold-out performance with singer and songwriter Gregory Allan Isakov. Schulz has received multiple invitations to return to the podium of the Seattle Symphony conducting a collaborative concert with singer and songwriter Amos Lee and to prepare the orchestra for the Oscar winning conductor and composer, John Williams. Additionally, Schulz has been a regular guest conductor of the Austin Symphony Orchestra developing and conducting family and educational performances that reach over 15,000 young people annually.

For six seasons Schulz led the Bainbridge Symphony Orchestra in record setting growth and development. Together they set attendance and fundraising records, commissioned three world premieres including a work by Christopher Theofanidis, devised new artistic programs and collaborated with a host of artistic organizations ranging from the Bainbridge Chorale to the EDGE Improv troupe. In 2010 Schulz and his former chamber orchestra, the Texas Chamber Group, won the American Prize in Orchestral Performance for their special performance of Stravinsky’s Rite of Spring. One judge commented “astonishingly good and…extremely impressive in almost every detail.” From 2009 to 2013 Schulz was the assistant conductor of the Britt Festival Orchestra in Jacksonville, Oregon. Schulz was responsible for programming and conducting the annual Symphony Pops concert in addition to assisting the Music Director in the Classical Series. Through creative programming and energetic performances, Schulz and the orchestra transformed the Pops concert into the most highly attended program at the Britt Classical Festival – growing the number of attendees from 400 to over 2,000.