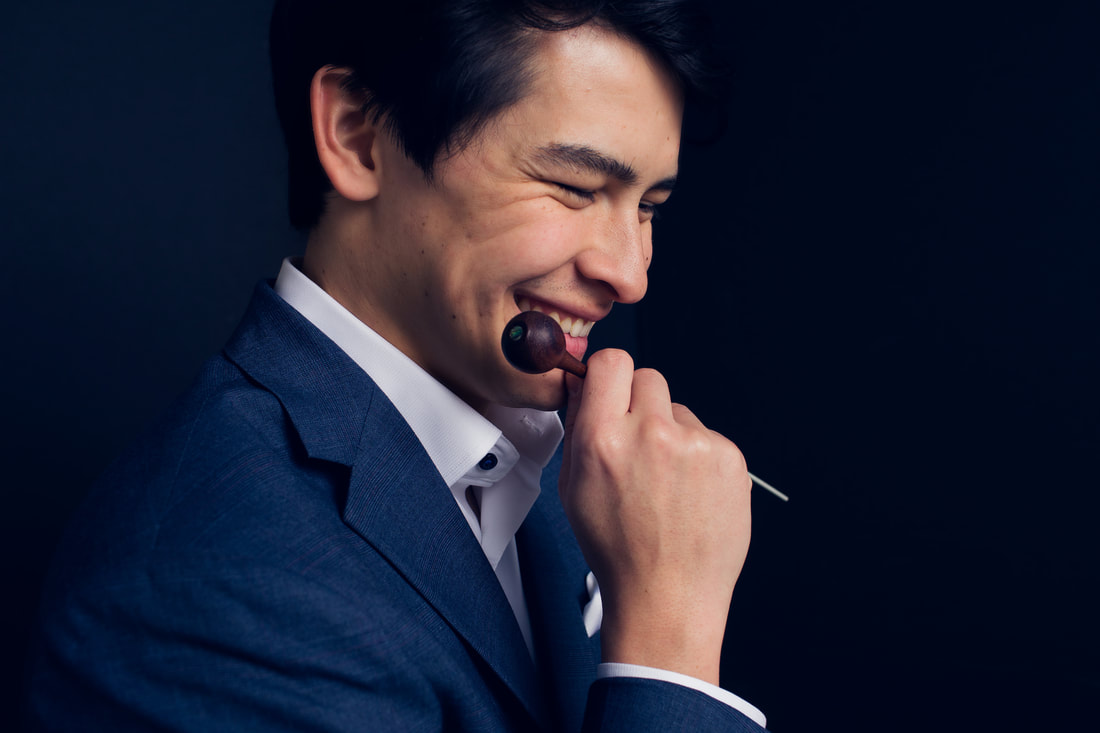 Photo: Stark Photography
Norman Huynh has established himself as a conductor with an ability to captivate an audience through a multitude of musical genres. This season, Norman continues to showcase his versatility in concerts featuring Itzhak Perlman, Hip-Hop artists Nas and Wycleff Jean, and vocal superstar Storm Large.

Born in 1988, Norman is a first generation Asian American and the first in his family to pursue classical music as a career. He is currently the Harold and Arlene Schnitzer Associate Conductor of the Oregon Symphony and maintains an international guest conducting schedule. Upcoming and recent engagements include the St. Louis Symphony Orchestra, Detroit Symphony, Rochester Philharmonic, Orchestra Sinfònica del Vallès, Eugene Symphony, Grant Park Music Festival and the Princess Galyani Vadhana Youth Orchestra of Bangkok. He has served as a cover conductor for the New York Philharmonic and Los Angeles Philharmonic with John Williams.

Norman is a recipient of the 2015 Yale Distinguished Music Educator Award for his work with the Portland (Maine) Symphony Orchestra’s Musical Explorer’s Program. As the Assistant Conductor of the PSO from 2013-2016, Norman visited over sixty schools across the state of Maine and co-founded Symphony & Spirits, a series of events for young professionals, between the ages of 21-39, to make the orchestra more accessible and engaging for a younger audience.

The late Kurt Masur selected Norman to study with him privately in Leipzig through the Felix Mendelssohn Bartholdy Scholarship. Norman is an alum of the Aspen Music Festival’s Conducing Academy, studying with Robert Spano. In the summer of 2014, he spent two weeks honing his craft at the Tanglewood Music Center. Norman currently resides in Portland, OR and enjoys skiing, boardgames and riding his motorcycle. IG: @normanconductor