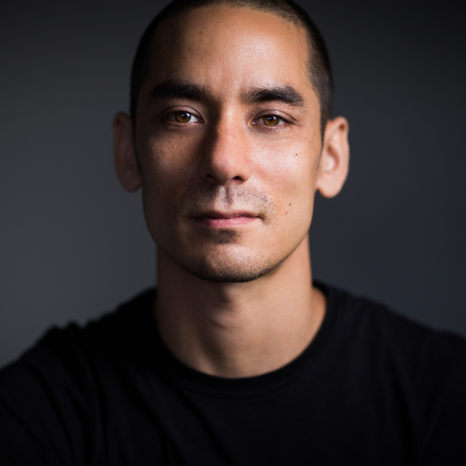 The 2021-2022 season features the NYC premiere of Akiho’s double GRAMMY nominated work Seven Pillars for Sandbox Percussion and the world-premiere of a new commission for Imani Winds. Equally at home writing chamber music and symphonies, Akiho is the Oregon Symphony Orchestra’s 2022-2023composer-in-residence.

Akiho has been recognized with many prestigious awards and organizations including the Rome Prize, Lili Boulanger Memorial Prize, Harvard University Fromm Commission, Barlow Endowment, New Music USA, and Chamber Music America. His compositions have been featured by organizations such as Bang on a Can, American Composers Forum, The Intimacy of Creativity in Hong Kong, and the Heidelberg Festival.

An active steel pannist, Akiho has performed his works with the LA Philharmonic’s Green Umbrella Series, the Berlin Philharmonic’s Scharoun Ensemble, the International Drum Festival in Taiwan, and more. Akiho’s recordings No One To Know One and The War Below features brilliantly crafted compositions inspired by his primary instrument, the steel pan.

The physicality of playing that Akiho experiences as a steel pannist is an embedded aspect of his musical practice and naturally extends itself into his compositional output. Music making is inextricably linked to shared human experience for Akiho from inception to performance. Akiho’s compositional trajectory has been an untraditional one, he spent most of his 20s playing steel pan by ear in Trinidad and began composing at 28, and these social roots laid the foundation for his current practice. He can frequently be found composing into the wee hours of the morning at coffee shops, nightclubs, bars and restaurants, taking breaks to get to know those around him. Similarly, Akiho develops relationships with his collaborators as he writes for people, not instruments. Akiho was born in 1979 in Columbia, SC, and is currently based in Portland, OR and New York City.
WEBSITE
2022/23 CONCERT SEASON MAGAZINE
Inside our exciting 2022/23 Season Magazine, you will find the Opening Weekend: Beethoven's 5th & Akiho's concert program and program notes starting on pg. 24 - pg. 29.